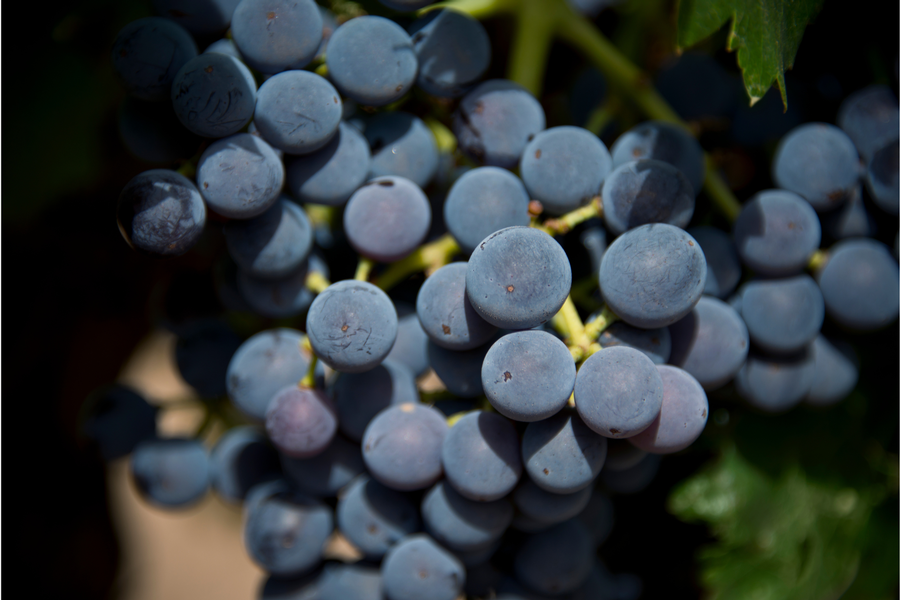 We are very excited for the latest reviews from jamessuckling.com awarding our 2021 Alkina Old Quarter 98 points and 2021 Alkina Spice Garden 94 points. Read the rest of the reviews below...
READ 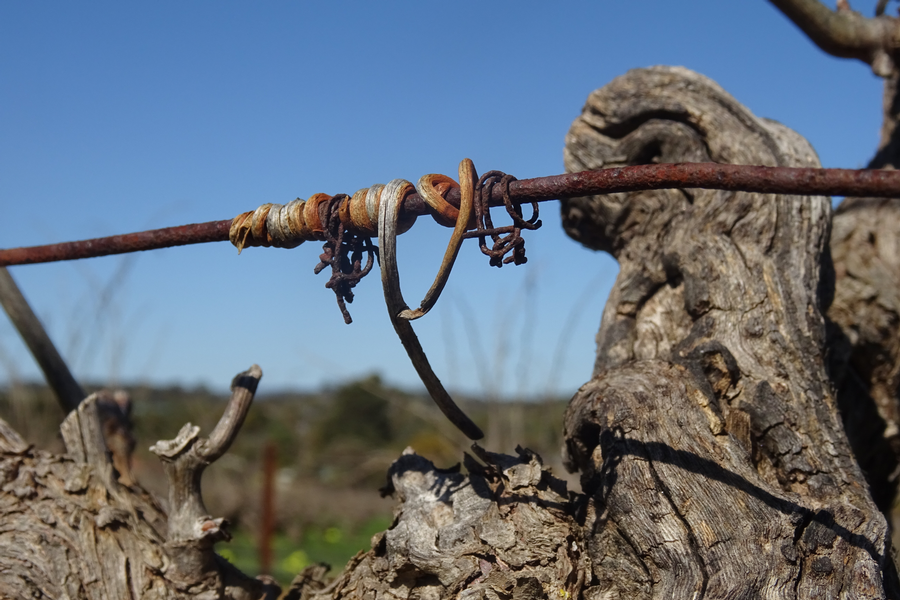 “Alkina is . . . how to describe it exactly . . . a project with what appears to be limitless funding—I am assured everything has a limit, but perhaps they are still finding theirs—and a laser-like focus on quality, dirt and terroir.
READ 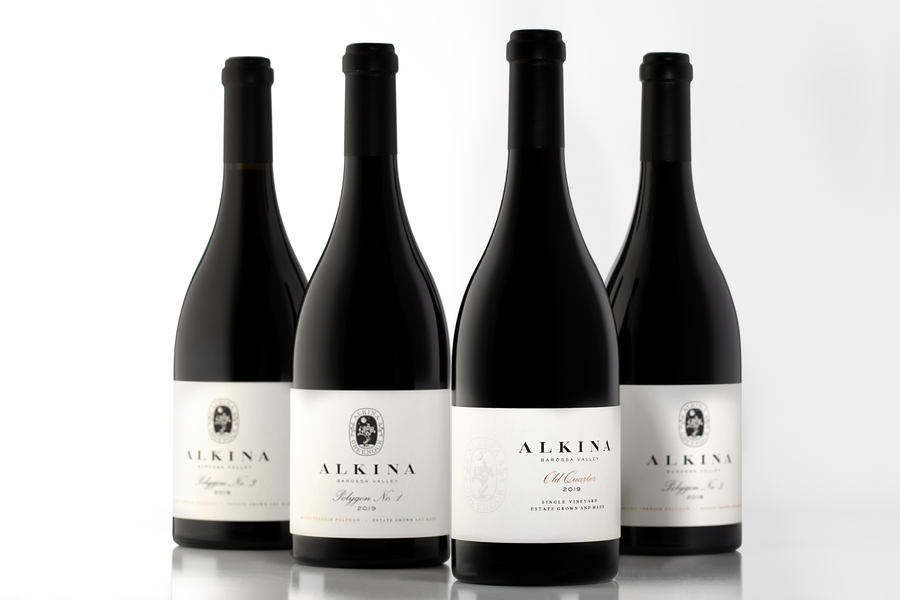 Alkina is a curious box of paradoxes. Seemingly unlimited resources but still tiny; a small local operation yet part of an international empire; located in Australia’s home of Shiraz, the Barossa...
READ 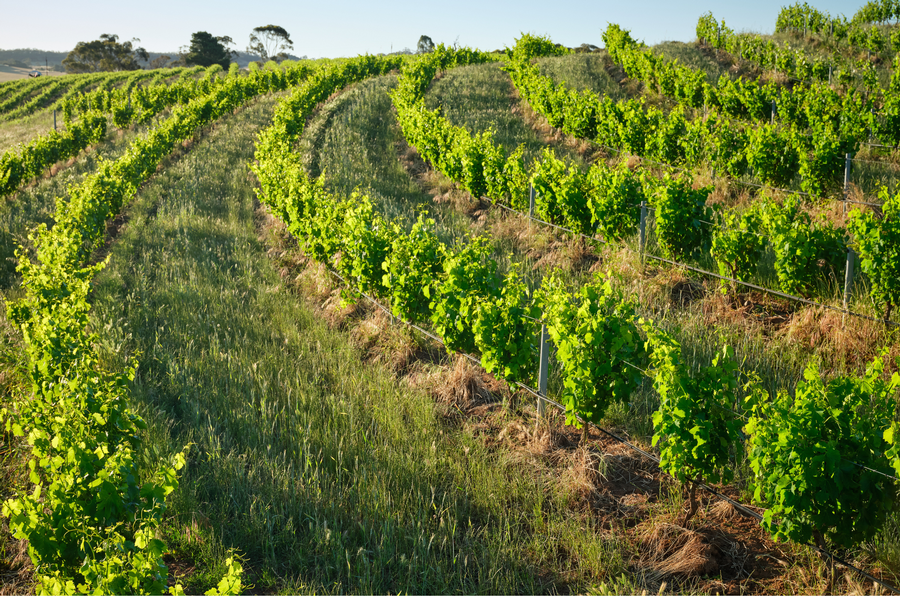 Young Gun of Wine Awards | Innovative Vineyard of the Year 2021

Alkina is a relatively new project on an old farm. First planted to vines by Les Kalleske in 1955 in the Barossa subregion of Greenock, the site boasts stone buildings dating back to the 1850s.
READ 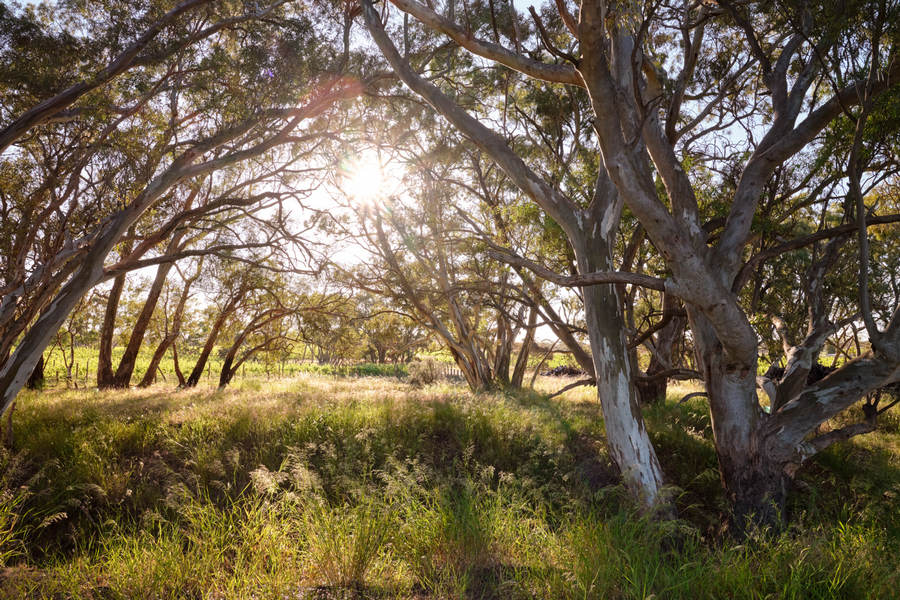 The Vintage Journal | Alkina | "A New Story on an Old Place"

Alkina is described as a new story on an old place. Located on the western ridges of the Barossa Valley near Greenock, the 60-hectare property was previously a 40- hectare...
READ 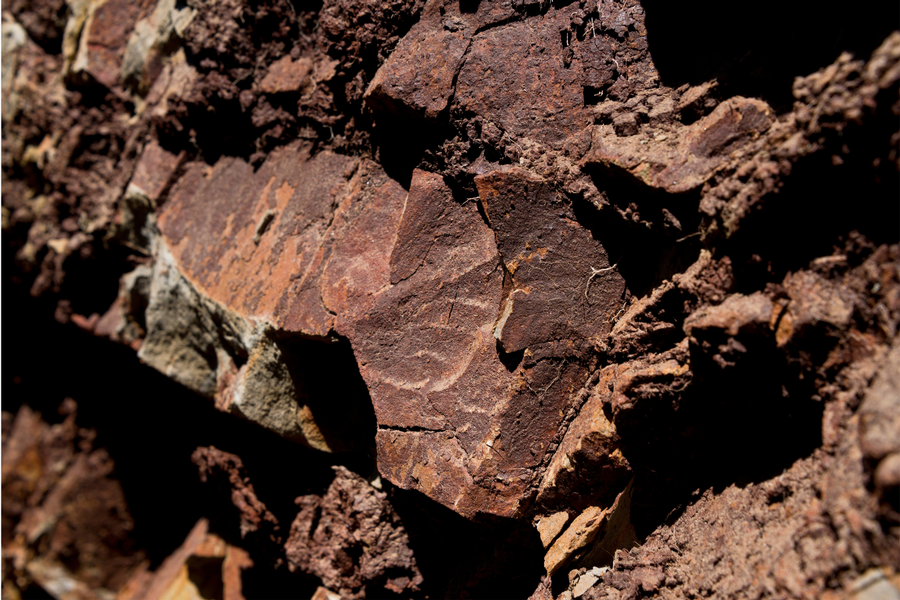 How deeply do you go in a quest to discover the intricacies of the land you are farming and to make the best wines possible from where you come from? In grape growing and winemaking circles, the concept of “terroir”...
READ